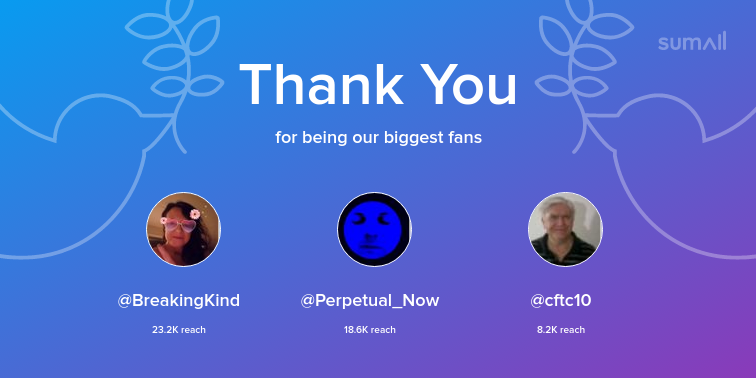 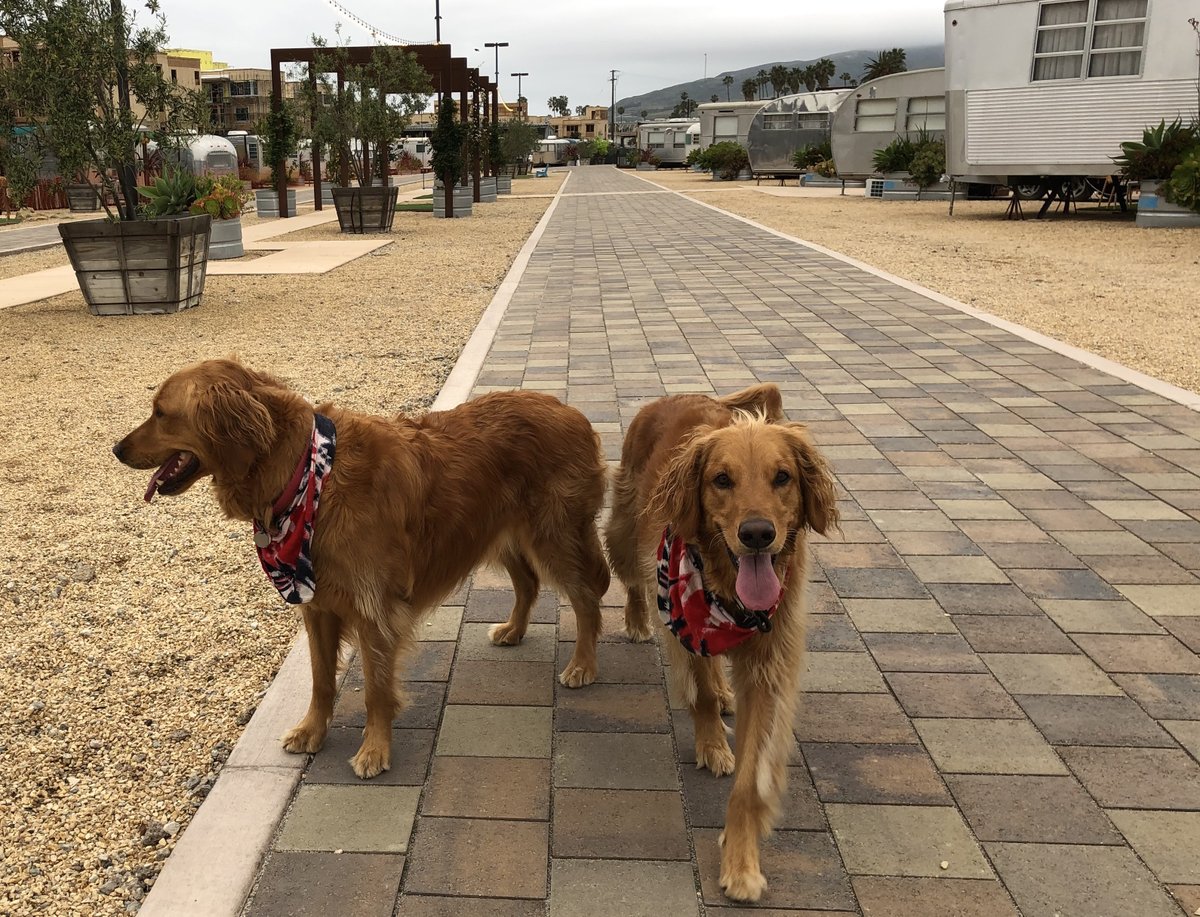 We’re visiting Baker Beach for this movie, it’s a public beach on the peninsula of San Francisco in California. Stretching along the Pacific Ocean northwest of the city. It is roughly a half mile long, beginning just south of Golden Gate Point, where the Golden Gate Bridge connects with the peninsula. From 1986 to 1990, the north end of Baker Beach was the original site of the Burning Man art festival.

Baker Beach has one of the best views of the Golden Gate Bridge in all of San Francisco. Most people go to Baker Beach just to take a walk and enjoy the views, but you’ll also find people fishing in the ocean, or sunbathing, especially at the end nearest the bridge which is a clothing-optional area. Yowza! However, we don’t advise swimming at Baker Beach because of the rip tides and rough surf.

Just above the beach is Battery Chamberlin, which holds the last 6-inch “disappearing gun” of its type on the West Coast. It was one of four guns mounted on disappearing carriages that hid them from the enemy. They had a range of nine miles and could fire at the rate of two rounds per minute.  On the first full weekend of each month, it comes out of hiding. We might need these again if North Korea keeps causing problems.

Baker Beach is actually part of the Presidio, which was a military base from the founding of San Francisco by the Spanish in 1812 until 1997. When the Presidio was decommissioned as a U.S. Army base, it became part of the Golden Gate National Recreation Area, which is administered by the National Park Service.

One of the great things about Baker Beach is that it has no entrance or parking fees. You’ll also find restrooms in the parking lot and picnic tables nearby. But the best thing is that Pets are allowed, their supposed to be on a leash, but you’ll see plenty off leash as long as their well-behaved like us.

In the summer, it can be really foggy at Baker Beach all day, so plan accordingly. Baker Beach is located just below the Presidio, on the ocean side of the Golden Gate Bridge. It’s spectacular outside-the-Gate views of the Bridge and the Marin Headlands are unsurpassed. And keep your eye out for harbor porpoises frolicking in the surf

Enjoy your adventures and we’ll see you soon!

Bella’s Big Adventure is the story of two Little Golden Retrievers whose travels take them all over the country. They visit places they’ve has always wanted to see and make friends along the way.

Bella's Big Adventure is the story of one little Golden Retriever whose journey takes her all over America, making friends and visiting places she has always wanted to see.

This site uses Akismet to reduce spam. Learn how your comment data is processed.